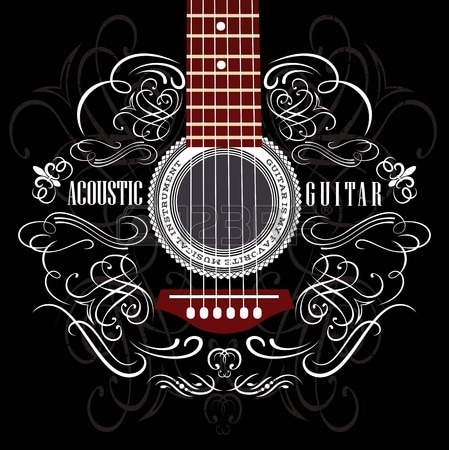 The list isn’t in any order exactly, and readers who know their niches and players may well know a few of the names lined up below, but hopefully more casual guitar fans can find a new name to check out, enjoy and impress their friends with over the weekend.
Who have we missed that deserves a spot? Who in your opinion has no right to be here? Leave us a comment below!

Although now beginning to receive some well-deserved mainstream attention (partly thanks to Stephen Fry’s twitter feed), Jon Gomm will still be a new name to many guitarists.
Born in Blackpool, Gomm began learning the ukulele at the age of two and took up formal classical guitar lessons aged six. His style features prominent percussive sounds, which are created by tapping, striking and hitting the guitar to create snare and bongo-like sounds, as well as harmonics to expand the tonal range of his compositions and detuning of his strings while playing to create yet more harmonic interest.
Gomm operates outside of the mainstream music industry, refusing corporate gigs or chain venues in favour of independent promoters and festivals, which may explain why he isn’t already one of the most high-profile UK guitarists today.

An incredibly fast fingered and dexterous 12-string player, Dayton Waters compliments his impressive set of chops with a great sense of drive and control in his playing.
Waters’ own website recommends those heading to one of his shows “sit down, buckle up, and hold on for the ride of your life!”
Check him out slaying one of his own compositions El Cabildo in the video above.

Also known as Critter, Chris Eldridge is an innovative bluegrass guitar player, singer and member of “progressive bluegrass meets modern classical” five-piece, Punch Brothers.
Son of noted banjo player, Ben Eldridge, his playing is a fluent, flowing stream of guitar that somehow keeps its warmth and charm amid its intricacies and flair.

Baden Powell is one of the greatest guitarists Brazil has ever produced, a claim that would usually disqualify him from such a list immediately.
However, although a respected name in Bossa nova, Samba and Latin jazz circles, Baden Powell isn’t a player you’d often hear amongst most guitarists.
His style combined classical, jazz and popular melodic elements with virtuosic ability, and a desire to push his playing to its limits.

T-Cophony is a Japanese multi-instrumentalist whose finger-tapping style and all-encompassing, DIY approach has earned him a sizable following online.
Growing up, T-Cophony listened to a large range of music including techno and hard rock. As well as playing and writing on the guitar, he also composes and records band based tracks and electronica pieces.
Listen to T-Cophony performing Closed in the YouTube video above.

A 12-string player whose lively fingerpicking style relies partly on the elongated fingernails on his right hand, James Blackshaw is far from just a technically impressive player.
Blackshaw’s playing can be described as lyrical, emotive and perhaps even visual thanks to the vivid harmonies and textures he evokes within his compositions. 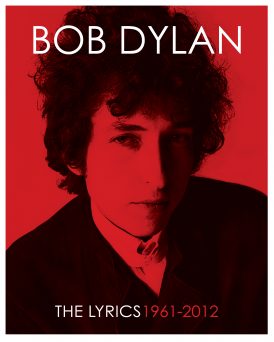 Hold on there a second before you fire all your afterburners in the direction of the comment box! Of course you’ve know of Bob Dylan – Bob Dylan the lyricist, Bob Dylan the great songwriter, Bob Dylan the icon – but are you aware of Bob Dylan the guitarist?
As a guitarist, Dylan receives a lot of criticism, especially when his playing is placed in comparison to his lyrical prowess and ability to write a song, but his skill with six strings is underrated.
True, he may not be the neatest, most technical or most attention grabbing player around but Dylan is a smart and expressive guitarist whose sense of phrasing, place and chord knowledge are exceptional.
As the man himself once said, “if my songs were all about the lyrics then why was guitarist Duane Eddy recording an instrumental album of my songs?”, a point that may not excuse his messier efforts on the fret board but certainly adds weight to the idea that there’s more to his guitar work that some would have you believe.
Check out Dylan’s fingerpicking in Don’t Think Twice (Its All Right).

Beautifully expressive and full of drive and punch, Eric Roche was a fantastically well rounded and skillful player who sadly passed away in 2005 aged 37.
An accomplished guitar-composer, Roche also arranged other people’s music for solo guitar, with his versions of Van Halen’s Jump and Nirvana’s Smells Like Teen Spirit often shared across Facebook and other social network sites often without the true genius of the man playing them recognised.
His style was at times percussive, giving his playing a gasping, thumping beat-like quality reminiscent of side-chained kick drums.
An educator as well as a truly great guitarist, Roche mentored Newton Faulkner, toured the world giving master classes and workshops, and also contributed regular columns to magazines Guitar Techniques and Acoustic Guitar. He also authored The Acoustic Guitar Bible and Eric Roche: Ballads For Classical Guitar.
Roche was by no means some great unknown talent, both during and after his life, but his ability perhaps deserves even greater and wider recognition in years to come.

Justo Fernandez is a flamenco guitarist of great skill and technique. While his profile among of flamenco circles is hardly obscure he is far from well known outside of his genre, which is at least partly down to lack of awareness many have of the flamenco style.

Esteban Antonio is the creator of the 17-string Ha-Shem Grand Concert Harp guitar, which can be seen in the video above.
Not content with tapping two of his mega-guitar’s necks, Esteban also brings a violin bow and some fingerpicking to the party which, when combined with some reverb, sound absolutely huge.
The Ha-Shem may not be the most practical guitar in the world, but Esteban can produce some incredible sounds and layers with his creation.